About the core team 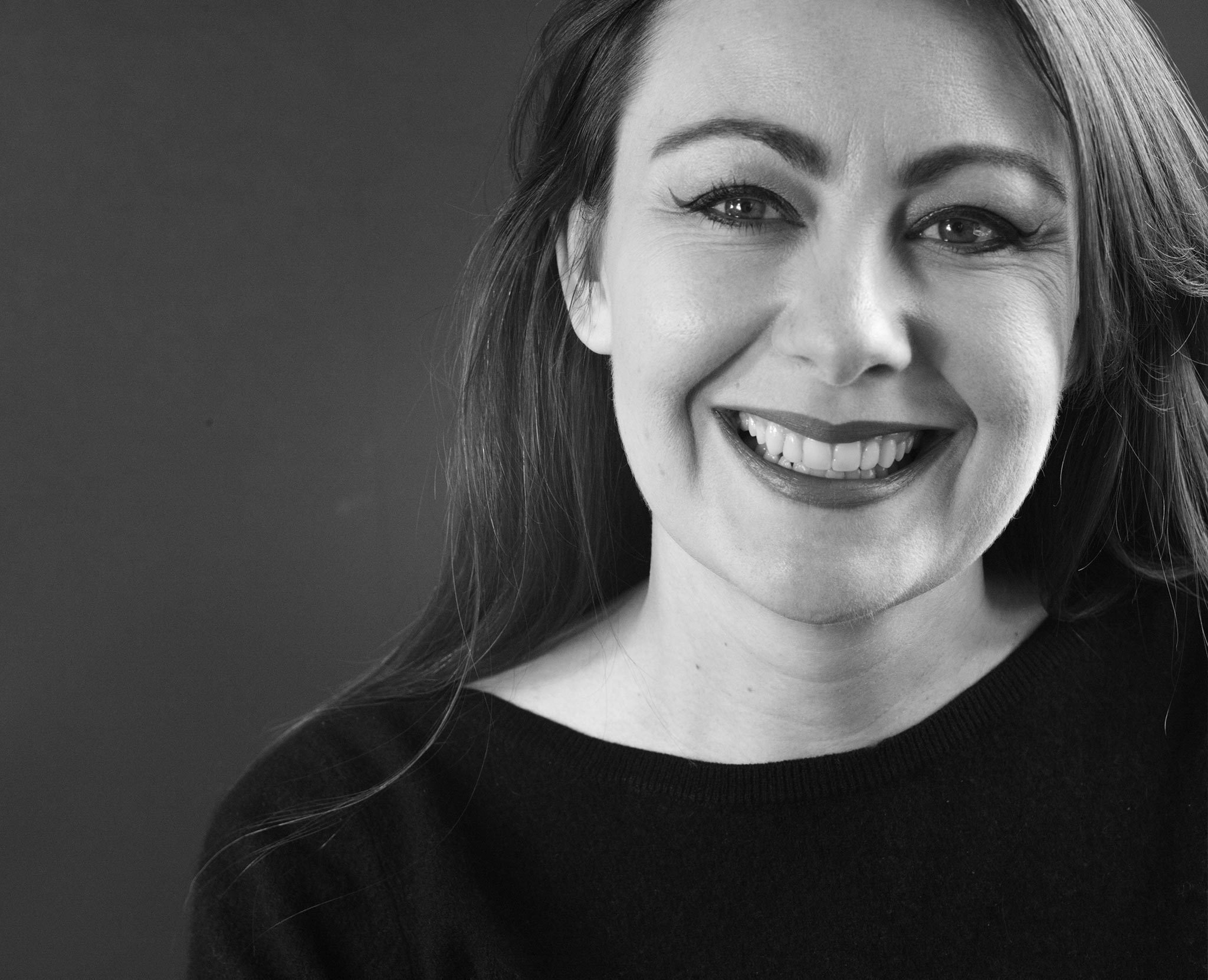 Katherine has 20 years’ experience of managing accounts and projects, of all sizes and of varying degrees of complexity, across a variety of channels including advertising, press, events and digital. At Johnson Banks Katherine manages all key projects, ensuring that they’re completed on time and to budget, and is the key contact for most clients. In five years at Johnson Banks she has managed complex projects for the EBRD, Unicef UK, DEC, Action Against Hunger, Bill & Melinda Gates Foundation, the University of Cambridge, Action for Children and Mozilla.

Before joining Johnson Banks Katherine was the lead design commissioning client for the UK Government's architectural design advisory organisation, CABE. She managed teams and agencies, including Johnson Banks, working on hundreds of publications, events, websites and campaigns, and the development and application of the organisation’s brand over a nine-year period.

In her spare time she runs one of North London’s most competitive pub quiz teams, and goes on very long hikes in far flung places. 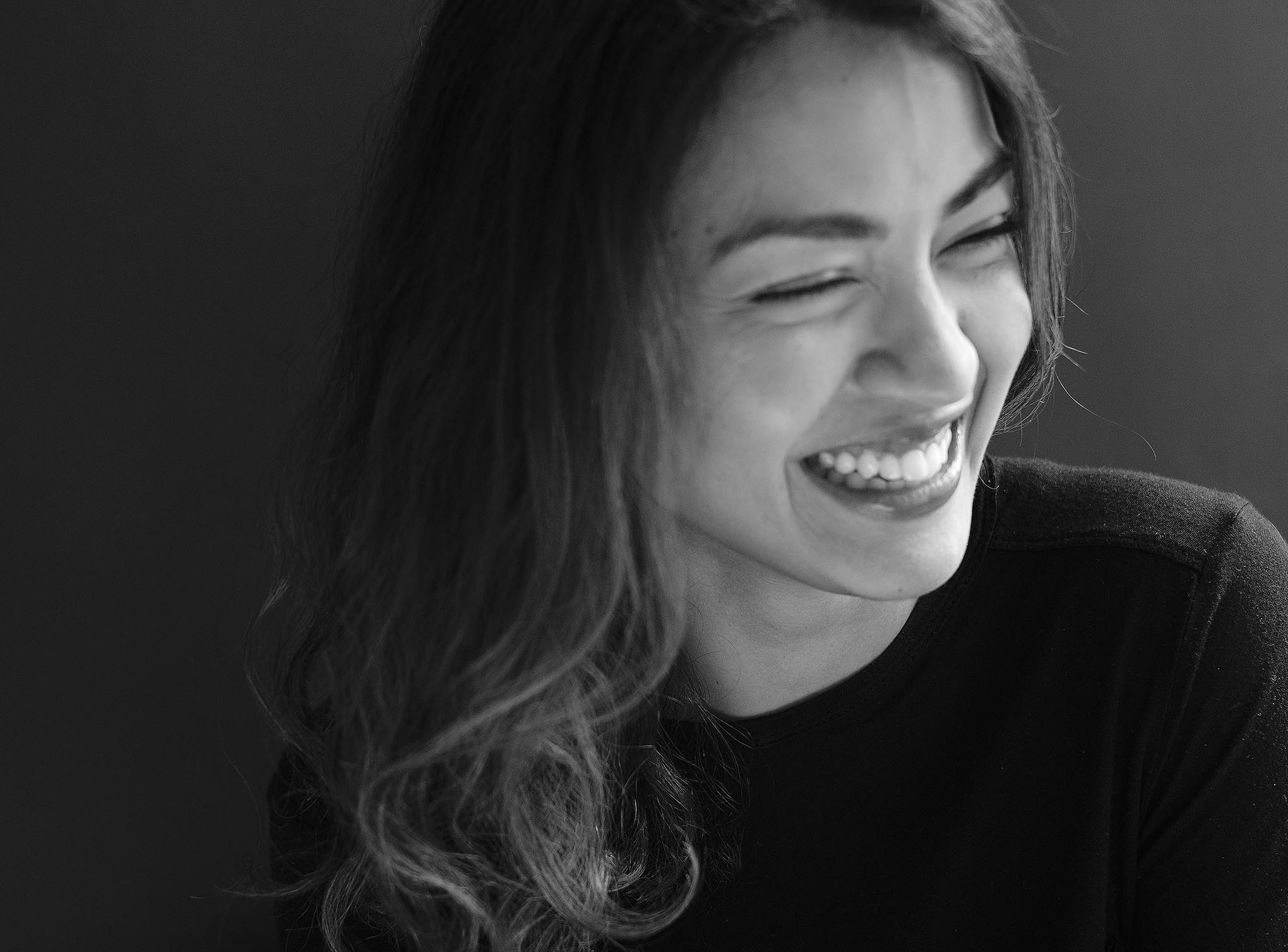 Lara gained a high distinction in graphic and textile design at the University of New South Wales before joining the four-man team at Alphabet Studio, Sydney. She stayed for six years before moving to London to set up its satellite operation.

She has worked primarily in the arts and cultural sectors and her previous clients included The Sydney Festival, MAAS Museum of Applied arts and Sciences, The Australian Museum, Seymour Centre, Musica Viva, Belvoir St Theatre, the Wildlife Justice Commission and classical music start-ups such as the Merz Trio in New York.

Since joining Johnson Banks in 2017, she has been a key creative driver on the Historic Houses and Action for Children rebrands, and is working on new schemes for the production company Twelve Town and the world’s largest NGO, BRAC.

In her spare time she perfects recipes from her dual hometowns of Singapore and Sri Lanka, collages and paints, attends gigs and dreams of swimming in the ocean. 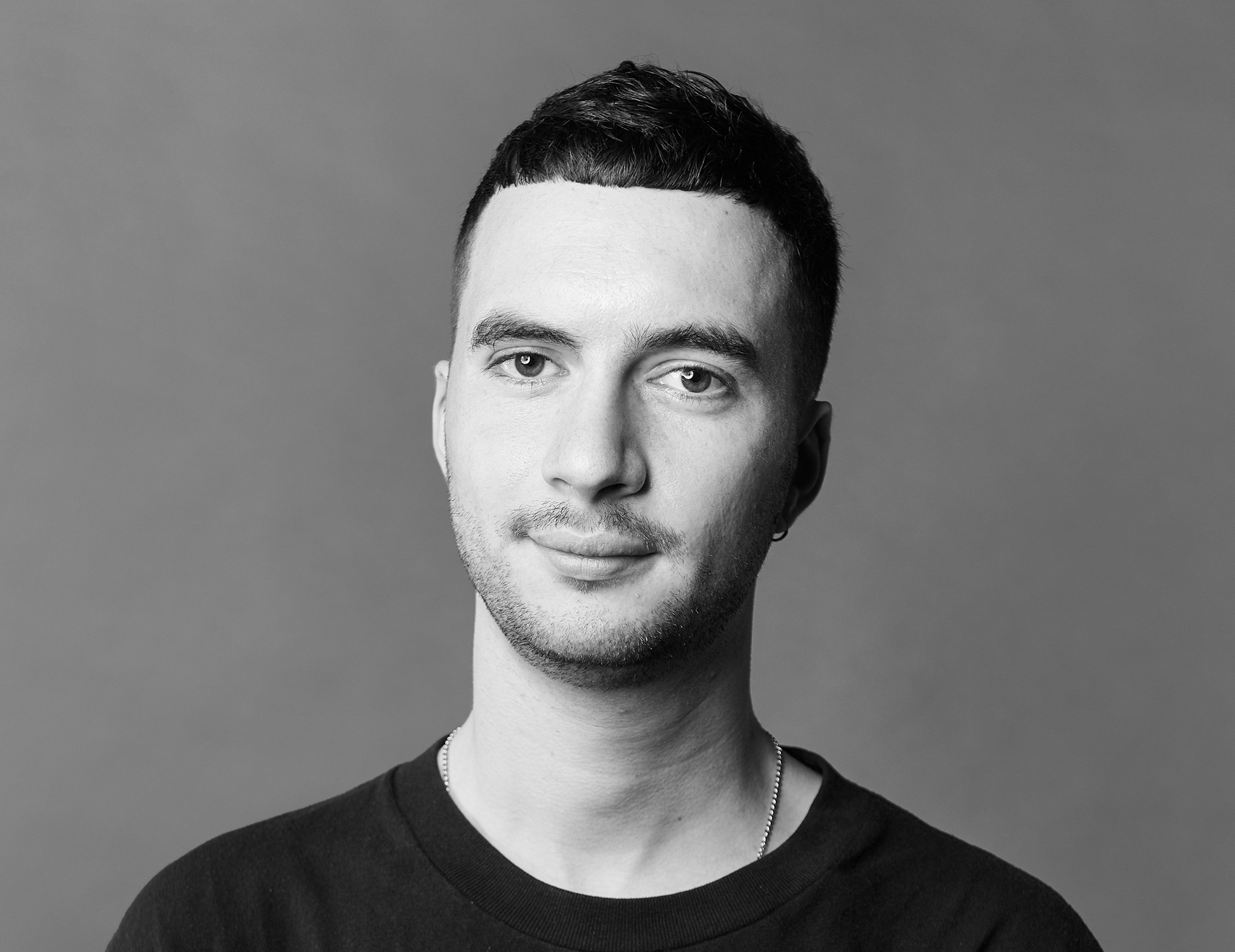 Daniel Keeffe is a designer hailing from Banbury town in Northern Oxfordshire. Since graduating from Kingston University in 2014, his design career has taken him from some of London’s top-ranking studios to a position in Saigon, Vietnam where he worked for five years.

While there he won design awards from the likes of Red Dot and Monotype, picked up conversational Vietnamese and acquired a refined taste for all things with a fish sauce base. He returned to the UK in 2021 with a broadened perspective on design (and life).

Daniel joined Johnson Banks in 2022 to apply his skills to causes, organisations and people he believes in, and has already played a key role in projects for the Anna Freud Centre and West Dean College. 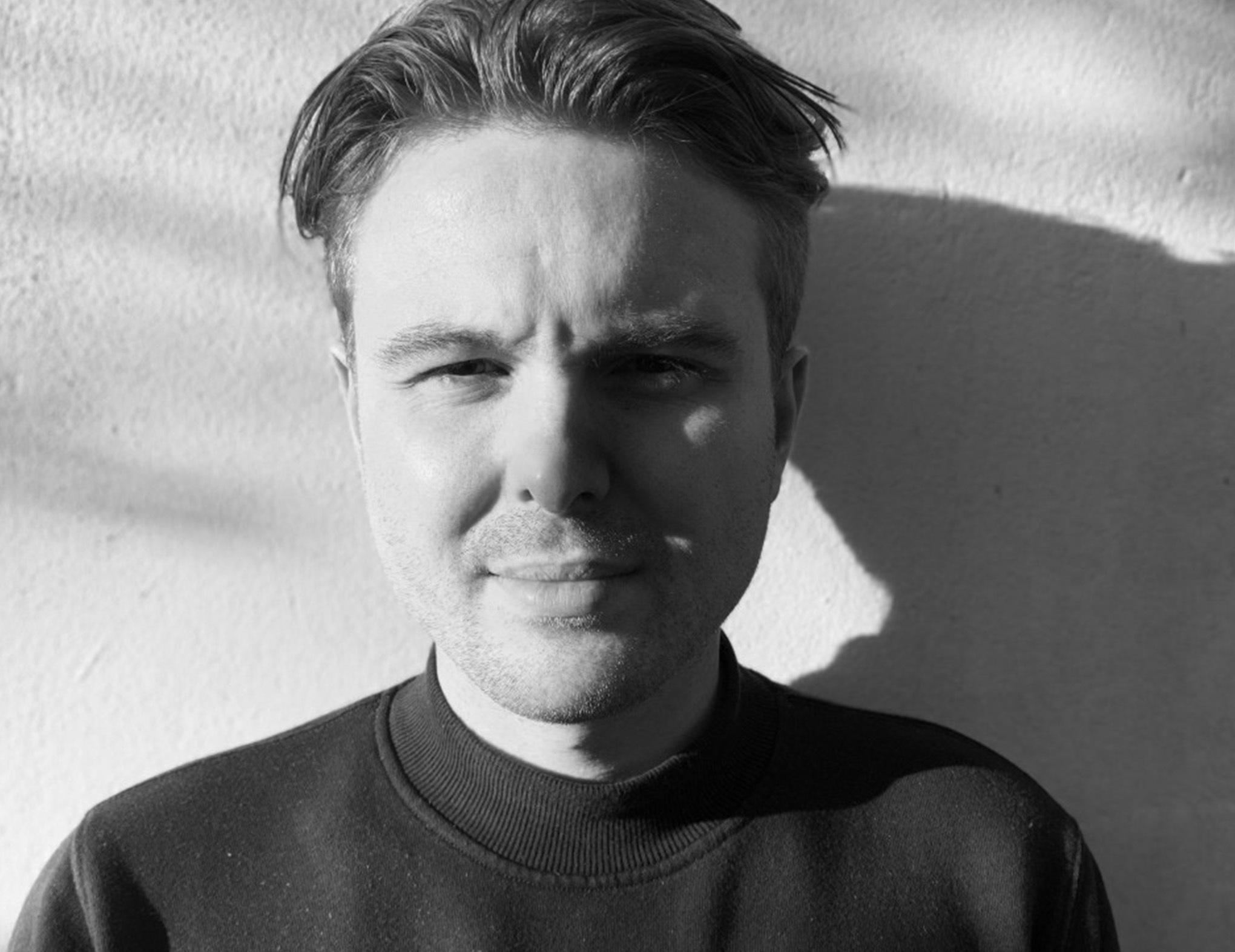 Originally a student of architecture, Jonathan pursued an education in graphic design, graduating in 2018 from the Glasgow School of Art’s Communication Design programme. Before joining Johnson Banks, he worked in an advertising agency in Glasgow whilst pursuing projects that were important to him, either through his work with the Scottish teaching unions or a bio-tech start-up finding a cure to Parkinson’s.
Since joining Johnson Banks he has worked on projects for Brighton Festival and Imperial College London, and the landmark UNESCO World Heritage Site, Jodrell Bank.

In his spare time, he dabbles in speculative cartography, binge watches the X-files and dreams of joining a jazz band. 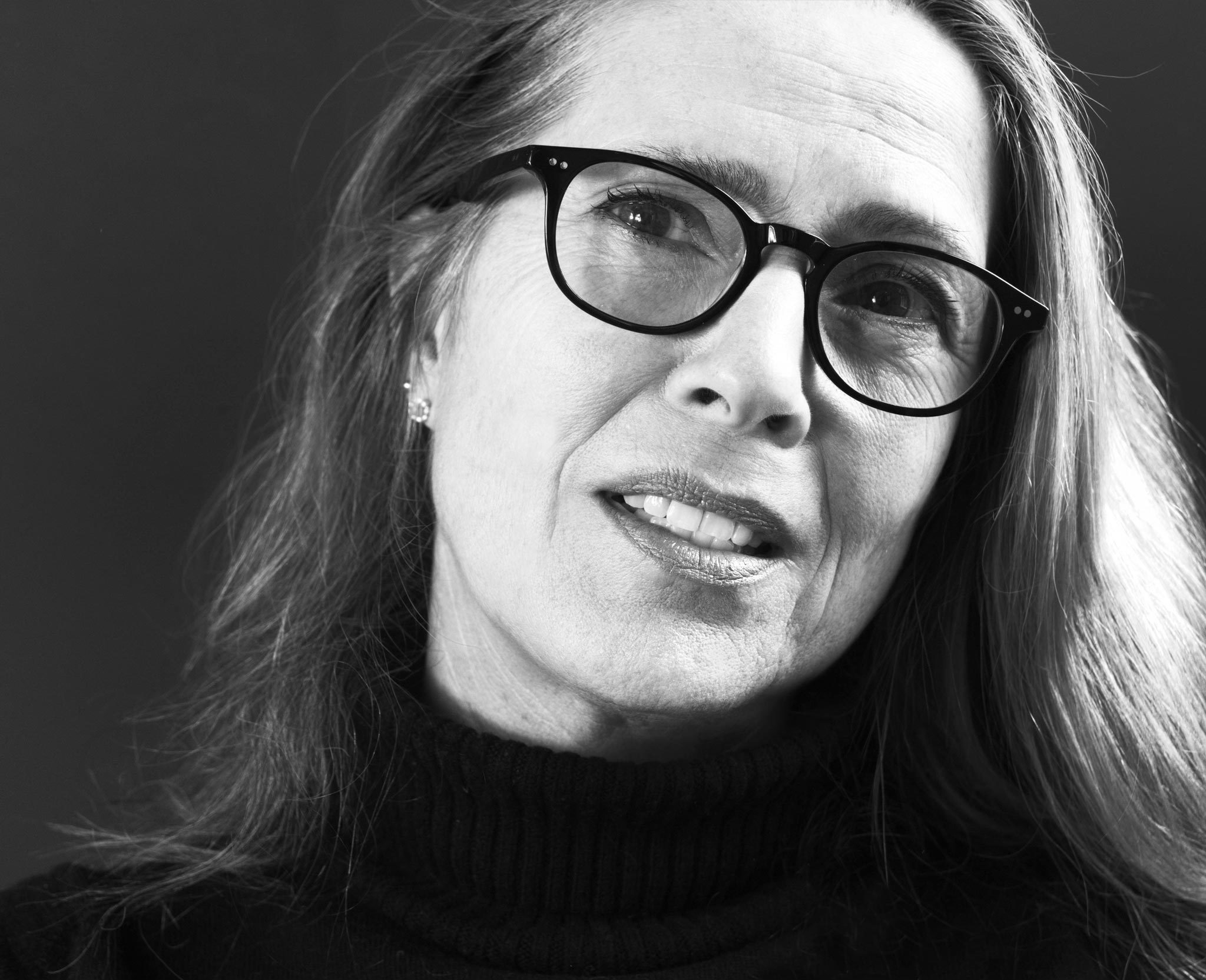 Lizzie began her career as a Research Assistant for the Rhodes Professor of Race Relations at St Anthony’s College, Oxford. She moved into advertising to work at Boase Massimi Pollitt and Doyle Dane Bernbach during the glory days of 1980s British advertising. She finally switched to the design industry, where she worked as an Account Director at Smith & Milton and Coley Porter Bell. Key clients at this stage included Cadbury’s, Dulux and Tate and Lyle.

In her spare time, Lizzie is still working on her topspin forehand, volunteers for the Royal Trinity Hospice and founded one of South London’s longest-running book clubs.